Suppose C = A ^ B, then the 1 bits in C are exactly the ones that only exist in either A or B (C cannot be 0 or A and B would be the same). It is because all other elements appearing twice are turned into 0 during the XOR process. The XOR result C is actually the XOR of the only two elements each appearing once. 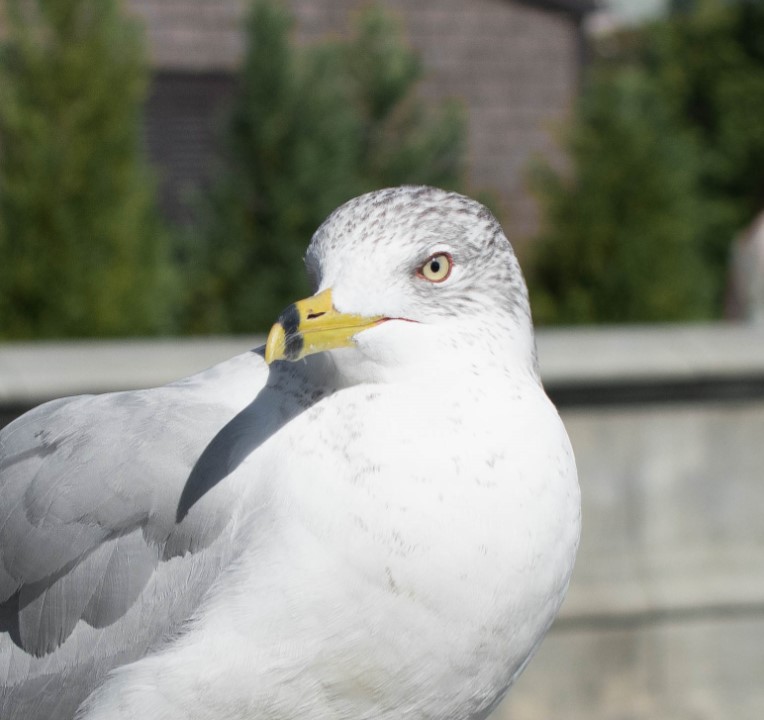